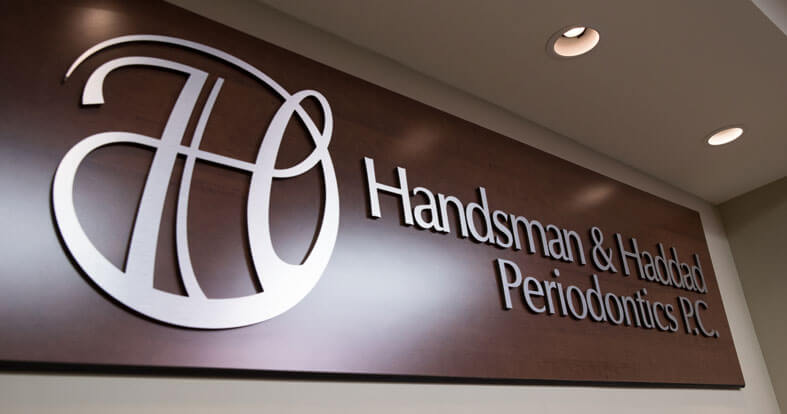 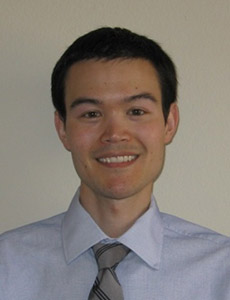 Dr. Jenny is a member of the American Academy of Periodontology and the American Dental Association. He is also a Diplomate of the American Board of Periodontology. He remains active in the dental community by attending several dental conferences each year and by presenting the findings of his research. During his residency at the University of Florida, Dr. Jenny enjoyed educating the dental students both by presenting lectures to them and also by mentoring them during their clinical procedures. Dr. Jenny is a guest lecturer locally and is a study club leader for Spear Education.

When he is not practicing dentistry, Dr. Jenny enjoys spending time with friends, family, and his wife. His hobbies include reading, chess, and watching movies.